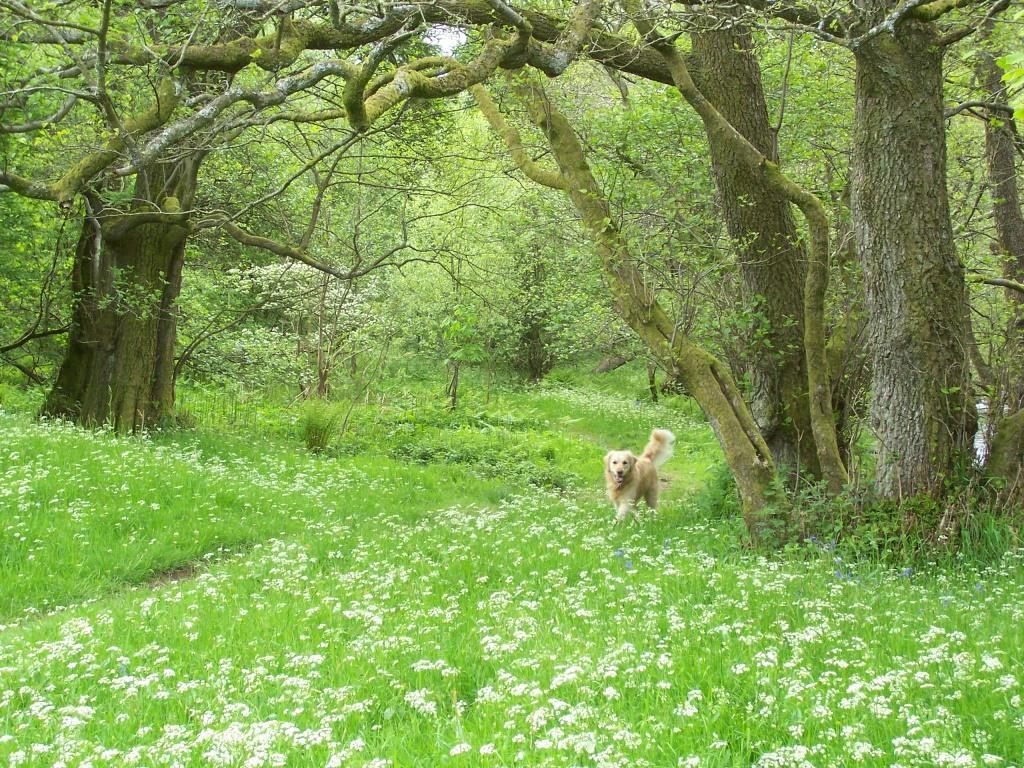 Here are some stories of dog disasters that are worth noting so the same does not happen to you and your dog.

A dog was placed in a car and tied to the headrest. The driver left the area for a few minutes and the pet jumped out of the car window. Another member of the family, seeing the dog loose, ran out and snapped a long chain on the collar with the other end around a tree, not observing the original lead leading into the car window. The driver returned and drove off. The dog died two days later from its broken neck.

A dog that jumped fences was tied to a fence and left. It jumped the fence and was found, hanged, on the other side.

A dog, tied halfway up the staircase, jumped over the hand rail and was found dead when the owners returned.

A dog chewed an electric cord. The children saw smoke coming out of its mouth and called their mother, who pulled the electric plug. *Never touch an electrified pet. This dog survived, although plastic surgery was necessary to close the hole burned through the bone of the roof of the mouth.

A dog retrieved a large firework. It survived after weeks of intravenous and stomach tube feeding, but will never taste its food again.

A dog licking a can partially opened with the lid pushed inside nearly amputated its tongue.

An elastic band on tail, neck or leg cuts like a knife, only more slowly.

A ball large enough to enter the back of a dog's throat, but too large to swallow, blocked the airway, resulting in death.

A board was tossed for a dog to retrieve. It split and a splinter was forced beside the base of the tongue into the neck. The splinter was seven inches long.

A not uncommon accident reported by my veterinarian father involved sticks thrown for dogs: the stick lands and splinters in half, and either the dog lands on the sharpened point or the broken stick bounces up and hurts the dog.

Sticks thrown for docs can become wedged in the mouth. I once had to extract a jammed stick from Jack's mouth.

Permanent radiator antifreeze, ethylene chloride, is sweet tasting and attractive to dogs. Beware of an overheated radiator that overflows on the ground; it only takes a lap or two of the liquid to be fatal.