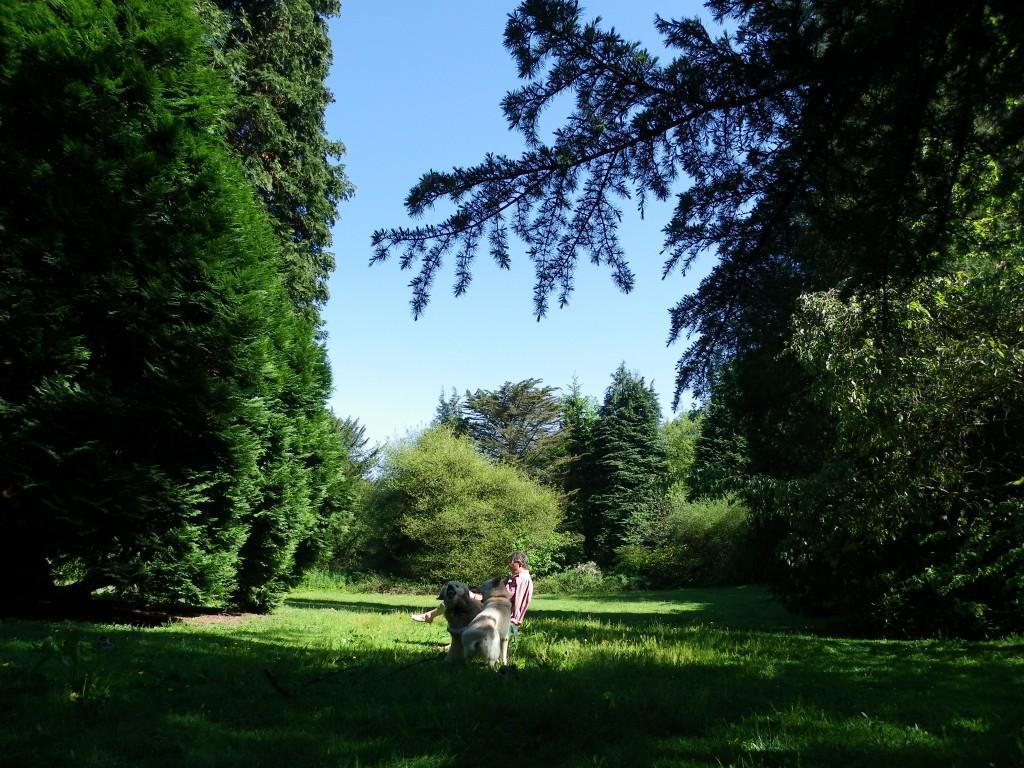 Dog Friendly Tips: Why The Amish Are So Heavily Involved With Puppy Mills and How We Stop It

Very few people realize that the United States federal government started "puppy farms." The United States Department of Agriculture, USDA, saw the farming of puppies as a way to help farmers during the Dust Bowl era of the 1930s. The drought of the Dust Bowl caused crops to fail and made large farm animals too expensive to keep alive. Most farmers left the area. As a solution for the farmers who remained in the Dust Bowl states, the USDA initiated the concept of raising small dogs instead of traditional farm animals, complete with instructions on how to build the business.

Under the USDA, dogs were, and still are, considered farm animals. The laws that govern dog farms are similar to the laws for raising cattle or any other farm animal.

The USDA considered dog farming as advantageous because dogs could be raised in a smaller area and at smaller cost than raising typical farm animals. A trend occurring at the same time was the increasing demand for small dogs in the Eastern cities. Attitudes about dogs were changing. People started considering dogs as companions rather than nuisances. As is always true in business, DEMAND drives production.

Because many of the farmers that remained in the Dust Bowl states were Amish, the Amish have erroneously gained the reputation of single-handedly creating the puppy trade. As shocking as it may seem, the USDA actually created the puppy-selling business. They did so with good intent, but society has long since forgotten this part of history. What remains is societal anger with the Amish.

Because Amish farmers do not use modern technology, they have never been able to change to a more modern "product." Thus, puppy farming has been the family business for decades. As a society, we easily accept that children tend to follow their fathers in business. We don't balk at the sons of factory workers taking their place on the production line. We do, however, have difficulty understanding how Amish sons continue the puppy farming business.

As a society, we need to remember that it was the US government that introduced the Amish to dog farming. If we, as a society, are now unhappy with dog farming, than we, along with the government, have the responsibility to provide the Amish alternatives that fit within their lifestyle.

Many years ago, when new technology eliminated the jobs of many auto workers, the Jobs Bank was created to re-educate those displaced workers so they could qualify for the new types of jobs. (I know about this because I used to teach mathematics for the jobs bank in Indiana.) We need to use the same concept with the Amish if we want to end their farming of dogs.

We cannot expect to take the "family business" away from the Amish without giving them an alternate way to make a living. Amish farmers are doing what they know, what they have been taught. Sons follow their fathers in the same business because it is all they know. It is wrong of the rest of society to ASSUME that the Amish want to harm dogs anymore than other farmers intend to hurt chickens or pigs; and we now know that many of the methods used with other animals is equally inhumane.

The solution to ending puppy farming with the Amish involves re-education and re-tooling for a more acceptable way to make a living. We also need to educate everyone as to why the Amish started selling puppies in the first place. It wasn't because they are evil people!

The solution to ending all puppy farming is too complex to address here. We need to deal with the DEMAND for puppies and we need to remove the Internet as a place to sell puppies. Neither issue will be quick or easy to do.

Shirley Slick, "The Slick Tips Lady," is a retired high school math teacher and a life-long animal lover. In addition to her goals about mathematics education, she is equally concerned about puppy-mills, the dog rescue industry, and designer dogs. For more information about these topics, or tips about donating to rescues, visit her website at http://slicktipsaboutdogrescues.com/