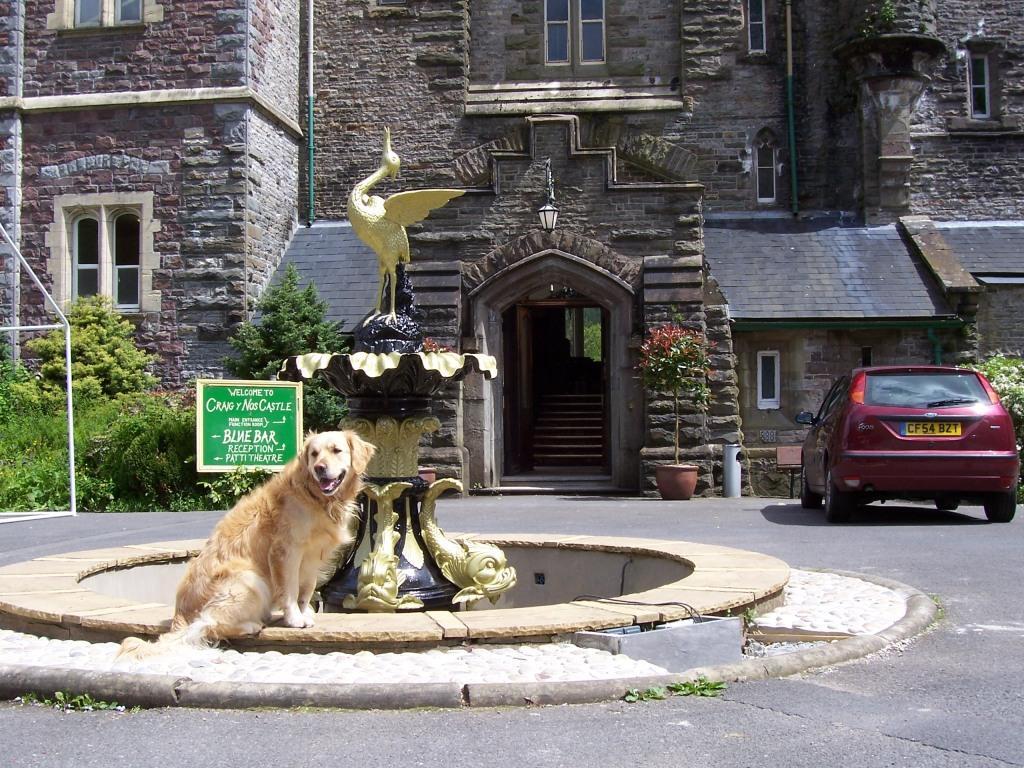 Dog Friendly Tips: What can you Catch from your dog

"Can I catch it from my dog?" is a question asked every day of every veterinarians in practice and the answer is almost always negative. Almost but not always. Depending on the authority quoted, there are 165 to 300 diseases transmissible from lower animals to man. Why the discrepancy in numbers?

Many years ago, a study was made of the dogs by one veterinary practice and research kennel. The sampling was done monthly for eleven months. It indicated that over 28 percent had salmonella of one type or another in their intestinal tracts. The investigator thought the findings were so significant that he would not publish them for fear the owners would get rid of their dogs.

There occasional case of scabies and ringworm in dogs, where some human in the family has the same problem. Ringworm may also be brought home from school by the children and infect the dog, rather than vice versa.

On the list, less than half the diseases are found in North America and some have been reported so rarely that they make medical history when identified.

Perhaps the best known virus disease transmitted from dogs to man is rabies. There is no doubt that it is the most serious disease, but preventive innoculations have made it a rarity in dogs. Wild animals are the chief vectors with skunks, foxes, and bats leading the list of causes of this fatal disease.

The list of bacterial diseases is long, but dogs with any of them rarely transmit them to us. If dogs do have a high incidence of salmonella there does not appear to be a corresponding incidence in man. There have been a few cases of brucellosis in dogs that were transmitted, it is thought, by pets to man.

Many animals, perhaps most, are capable of contracting leptospirosis, a spirochetal disease, and there have been cases reported of people contracting the disease from their pets. Lime fever is spread by ticks and has been diagnosed in a few dogs but so far is thought to be primarily a human problem.

Ringworm heads the list of fungus diseases, but how many people do you know who have contracted it from their pets? Although cats have amuch higher incidence of it than dogs, few people have seen it in any pet. When contracted it's little more than a nuisance. All pets appear to develop an immunity upon recovery.

Many of the fungal diseases have an affinity for the lungs and once established are among the most difficult of diseases to treat in man and beast. They are contracted by inhalation of spores of dust in the air.The infected dog may cough up spores that dry up, become airborne, and can infect us.

Although dogs do have amoebic dysentery, a protozoan disease, they transmit it by contaminating food or drinking water, which man must ingest to become infected. Most of us, however, don't eat such food or drink the dog's water.

The disease toxoplasmosis is dangerous to developing embryos in pregnant humans and it may cause birth defects. Dogs do have the disease about as frequently as man and a majority of humans tested indicate they have had and recovered from the disease without demonstrating any symptoms.

The wormlike creatures in nematode diseases are at worst a nuisance except in the occasional rare case. When ingested by children, the eggs of the roundworm hatch, burrow through the intestinal wall, and migrate anywhere in the body. If one finds its way to an eye it may be misdiagnosed as a type of cancer.

Dirofilaria, or heartworm disease, in man may cause a lesions in the lungs that may appear as lung cancer. The dog hookworm may penetrate the skin and cause a skin rash called creeping eruption. Dogs and man do contract trichinosis, but only in areas of the world where lean dog meat is eaten by humans could this disease be transmitted from dog to man.

The flat worms and flukes of cestodc diseases; when a dog is affected it acts as an intermediate host to infect man. A parasitised dog passes faeces with the parasite eggs into the water where fish, crabs, crayfish, and even plants are infected which, if eaten by man, can cause one of these diseases.

Scabies caused by contact with a dog with sarcoptic mange. There have been rare cases of so called red ordemodectic mange resulting from direct contact with a parasitised pet. It is so infrequent that vets don't talk about the possibility to owners.

Demodectic mange is commonly found on the human face, where it causes no problem. Over the years, during the many outbreaks of influenza that have occurred in North America, veterinarians have observed the house dog with a condition similar to that of the flu-afflicted human members of the household.

Another condition perhaps more common than all the others combined is poison ivy poisoning. Although dogs do not contract it they can run through the lush leaves and come home to be petted, thereby exposing humans in the household to the oil of the plant that causes the rash.

An asthmatic client of a vets arrived to leave his Boston Terrier in kennels while in the hospital for tests to determine the cause of his shortness of breath. When he returned three days later with a clean bill of health, his breathing was normal. He collected his dog and left. An hour later someone brought the dog back. The owner was allergic to his dog and in the hospital, away from his pet, he had recovered from the allergy. With the dog in the car on the way home he had had another violent attack and had to be rushed to the hospital.

Prevention: Rather than get rid of your dog rub your palms with mineral oil and rub the oil over the dog's body daily. This "seals" the skin, preventing the dander from becoming airborne.