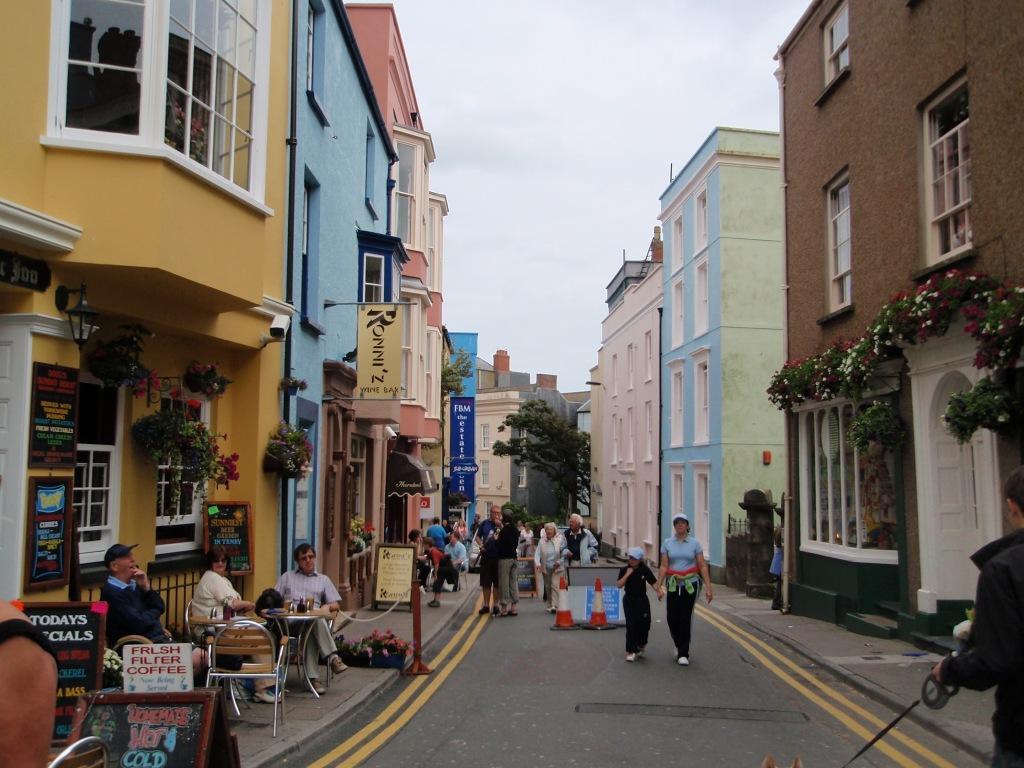 Tenby: Activities and What to Do In Tenby

Above link takes you to a directory of things to do and activities in the town of Tenby.

Some History of Tenby

With its strategic position on the far west coast of the British Isles, and having a natural sheltered harbour from both the Atlantic Ocean and the Irish Sea, Tenby was a natural settlement port.

The earliest reference to a settlement at Tenby is in Etmic Dinbych, a 9th Century poem, recorded in the 14th century Book of Taliesin. Back then Tenby was a hill fort.

After the Norman Conquest, the lands came under the control of the Earls of Pembroke, who strengthened the easy to defend but hard to attack hill fort on Castle Hill, building the first stone walled castle.

This enabled the town to grow as a seaport. The benefit of the additional defences was demonstrated when Tenby was attacked by Welsh forces in 1187 and again in 1260 by Llewelyn the Great.

The town walls were built by William de Valence, 1st Earl of Pembroke, in the late 13th century.

It became a vibrant trading town, but suffered a decline after half the population was wiped out in the plague of 1650. The buildings were abandoned and fell into ruin. In the Victorian era the town was revived as a seaside resort, in part due to the Napoleonic wars, which prevented the wealthy from visiting the European spa towns, creating a need for some home-grown seaside holiday ventures.

Modern Tenby provides many attractions and activities for both local residents and out of season tourists.
The old town castle walls still survive, as does the Victorian architecture, which has been retained and maintained,  in a  pastel colour scheme, making the town more 'French Riviera' in feel.

The economy is still based around tourism, supported by the provision of a range of craft, art and local goods stores, and a thriving artist community.