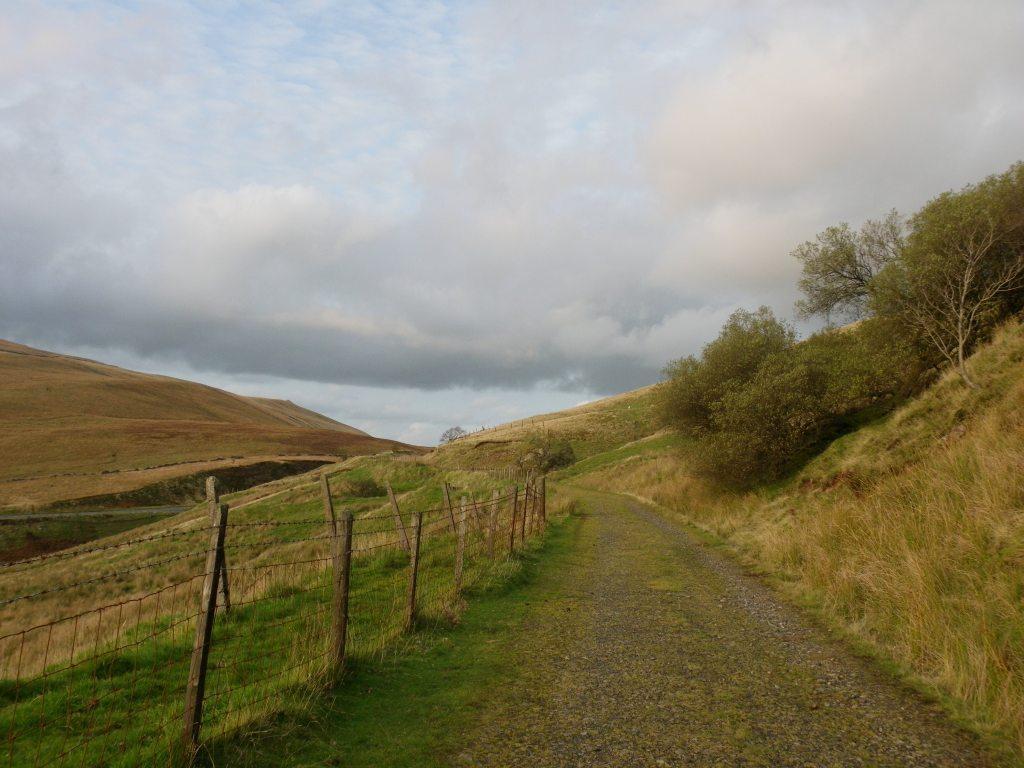 Claypon took over Christie's assets, and soon concluded that shipping lime, coal, iron ore and quicklime south to the larger industrial premises in the southern Swansea Valley was much more productive and profitable than trying to serve a small rural population in the Usk valley to the north.

Claypon quickly sold or leased the farms and developments north of Fforest Fawr and concentrated on expanding the lime kilns at and around Penwyllt.

There were once fifteen lime kilns at Penwyllt:

Twyn-disgwylfa: Built by Joseph Claypon in 1836 - 1842. This bank of seven kilns has been largely destroyed by quarry tipping. Only one draw arch can now be seen.

Twyn-y-ffald: The 1825 and 1827 kilns built by Joseph Claypon have been largely demolished, although the single draw arch can still be seen.

You will see evidence of the former kilns at Penwyllt if you take the old railway line SOUTH down the valley instead of north past the Quarry.