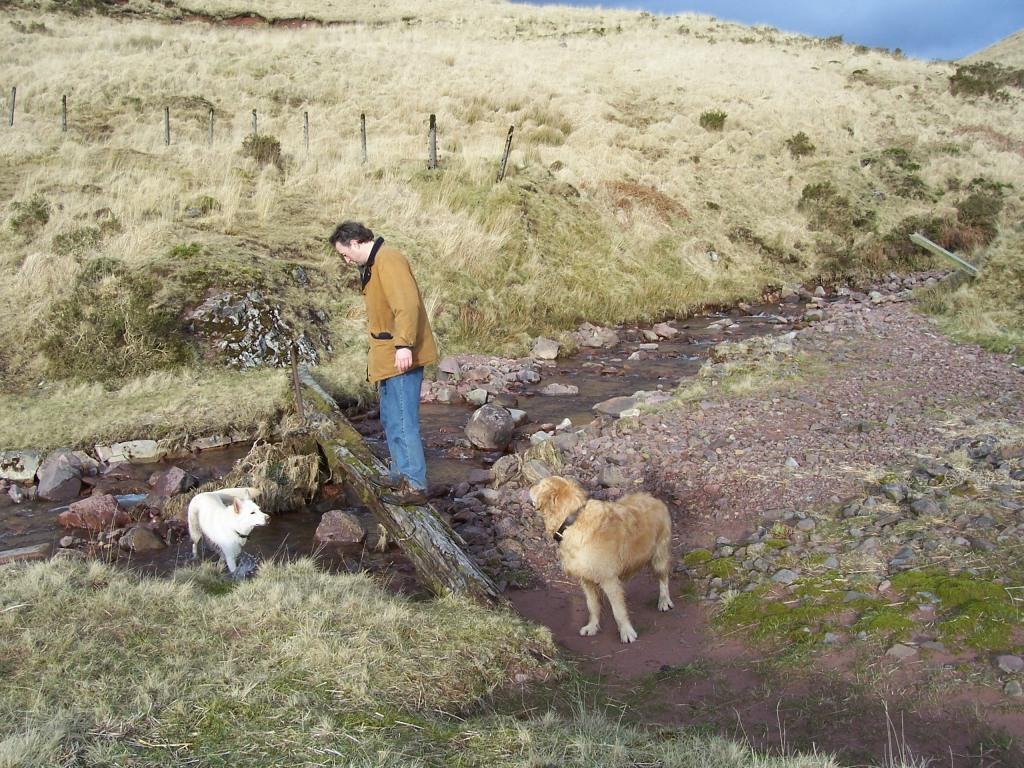 The Geology of South Wales provides it with the basic raw materials structure to be at the centre of the industrial revolution. The large natural coal fields enclose significant deposits of iron ore and limestone, each basic to the production of materials via production methods.

The best coal in South Wales is found in the eastern sections beneath Rhondda Fawr, where the pressure is highest. The greatest deposits of limestone are found above the western section, around the northern section of Swansea Valley where it borders Breconshire.

There were also coal deposits below the limestone layer, and the coal which lay underground at Clydach, Ystradgynlais, and Abercraf became more valuable as the Industrial Revolution of the Victorian era led to a huge demand for iron and steel, giving the area great prosperity.

So when Adelina Patti resided at Craig y Nos Castle, this area was presumably not regarded as being as remote and isolated as it now is. Penwyllt was a thriving industrial town.