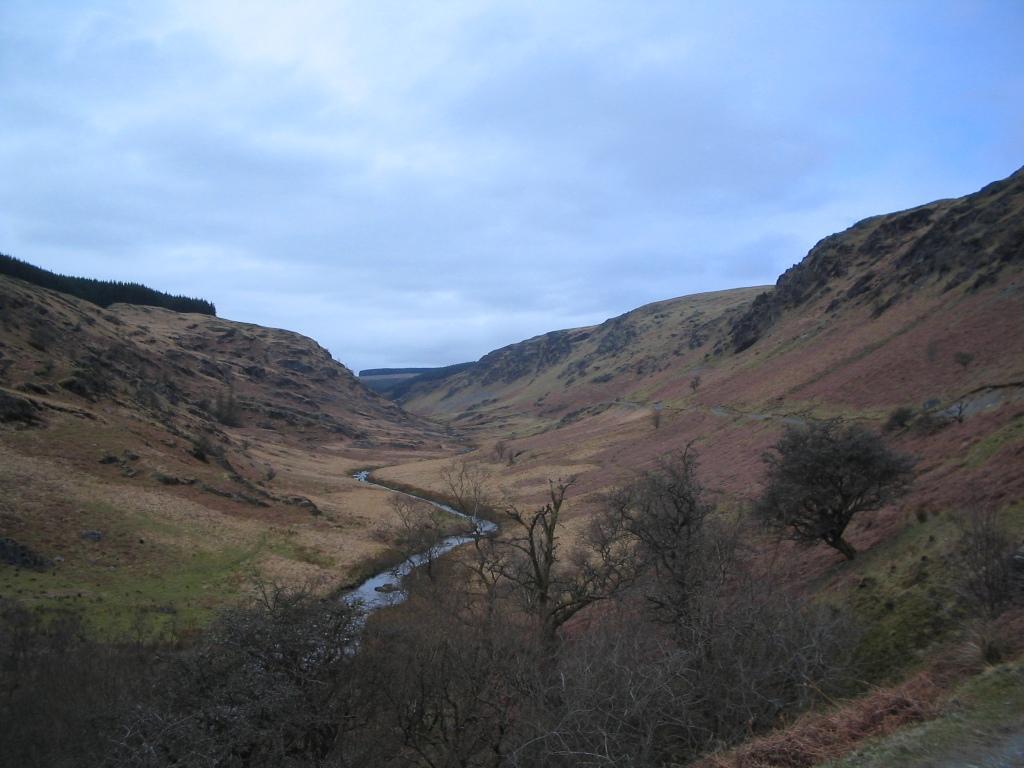 Although several miles to the north of the village of Cil-y-cwm, the building of the Llyn Brianne Dam had many subsequent and profound effects, not only on the inhabitants of the Upper Towi Valley, but also on the fishing in the Valley and River Towi.

Llyn Brianne reservoir was originally built to satisfy the growing demands of heavy industry in Swansea. During the Industrial Revolution Swansea was a major industrial centre, known as 'Copperville'. There are paintings of the lower Swansea Valley covered in smokestacks.

The demand of industry for water, notably the tin plate works at Felindre and a smelting plant at Llansamlet exceeded the then available supply. Ironically, both these have since closed down. Consequently some of the water from Llyn Brianne is surplus to Swansea's needs.

The extra water now goes into the general water supply, to Llanelli, across West and South Wales and as far East as Cardiff.