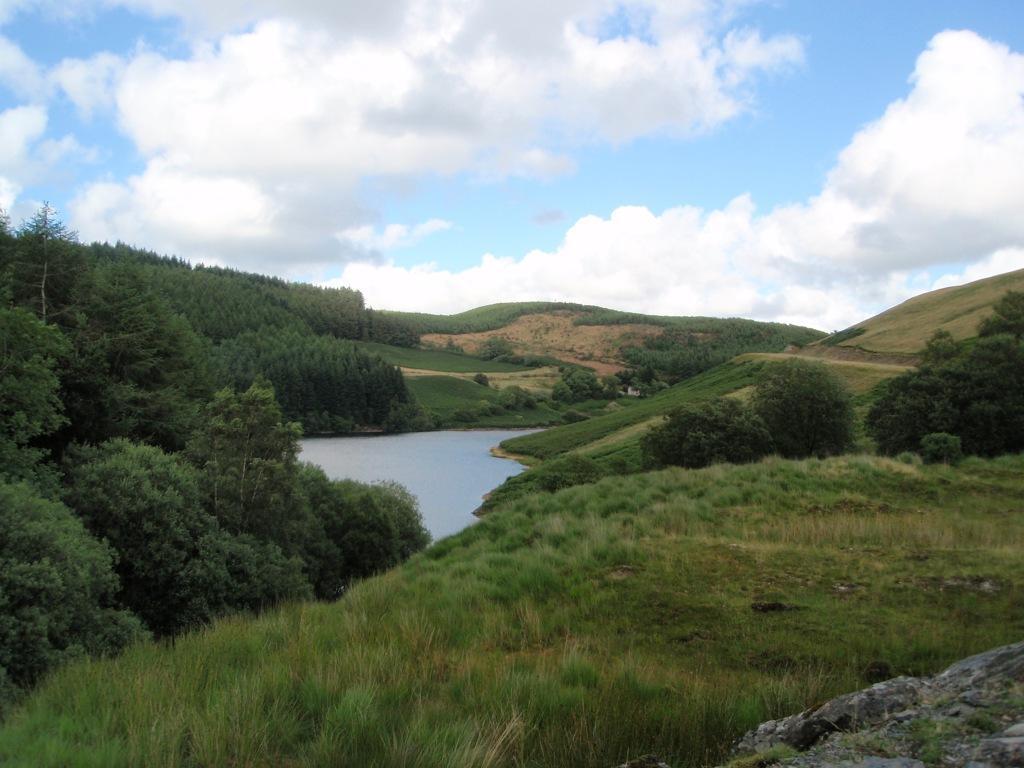 Llyn Brianne: Was it prettier as a valley?

Proposals to deliver electricity generated at the dam to the National Grid via a line of pylons down the Towi Valley fortunately caused such a storm of protest that after a sustained campaign the cable was buried out of sight. It lies mainly in a trench cut in and beside the Rhandirmwyn to Llandovery Road.