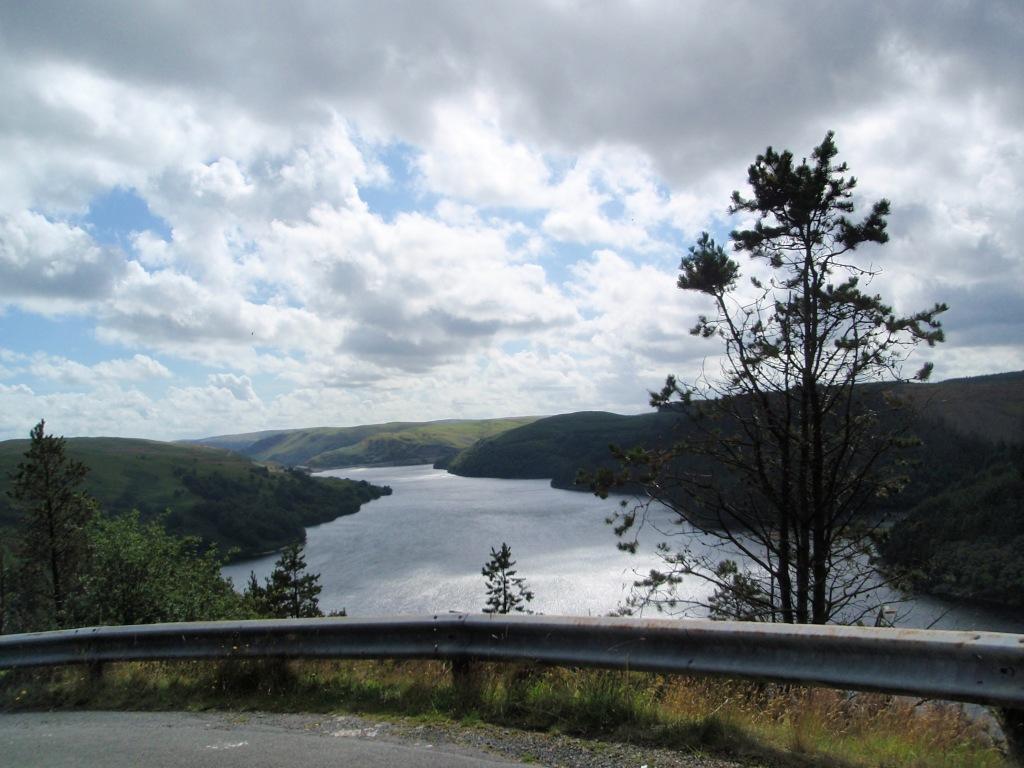 Llyn Brianne Dam: Where to build the dam

When it was first discussed the thought of a reservoir above the village brought considerable fear in those who lived lower down in the valley.  Locals lower down were worried that the dam wall might collapse and there would be a great flood.

Consequently there was considerable objection to its location. The objectors wanted it to be built further up the valley.

In December 1966 a Public Enquiry was convened to finalise a decision on its construction.  On 3rd July 1968 the West Glamorgan Water Board (Llyn Brianne) Order 1968 gave the go ahead.

Many of the local people felt the Public Inquiry was a foregone conclusion.  The fact that it would affect very few people was probably a primary consideration.  One unoccupied farm, Fanog, some farmland and a large plantation of oaks, conifers and some rare plants were the only real casualties.