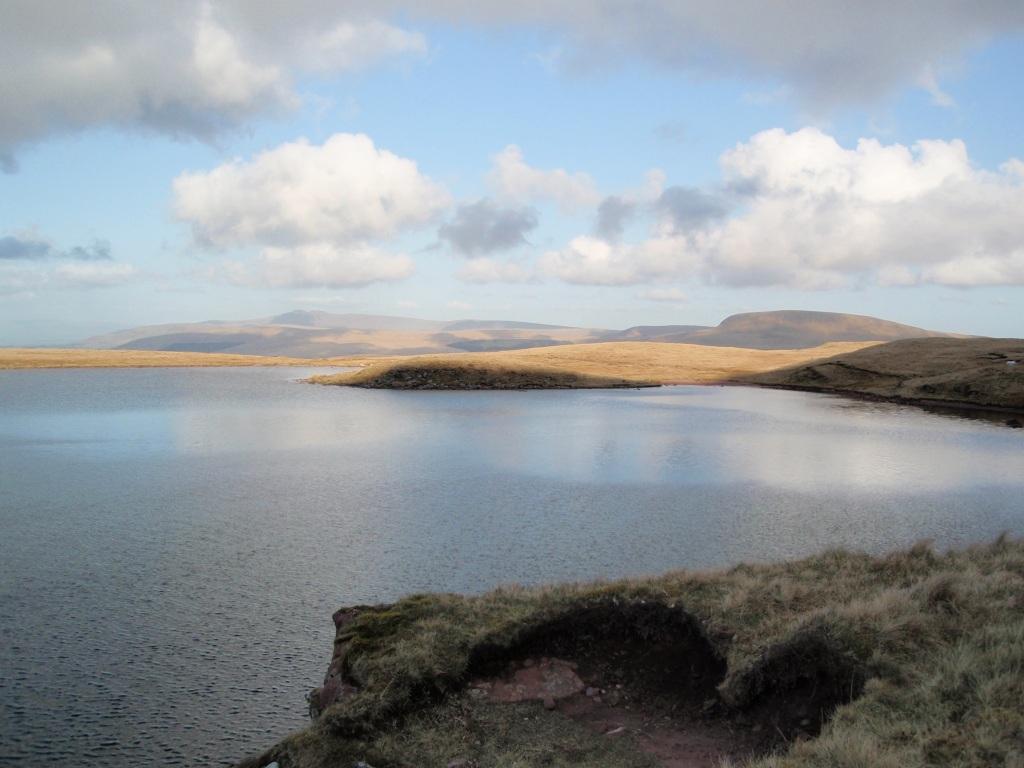 According to legend, Rhiwallon, the farmer of Blaensawdde, met a beautiful water fairy beside the waters of Llyn y Fan Fach. She promised to become his wife on the condition that she would return to the water if he struck three causeless blows.

They married and raised three sons before Rhiwallon broke his pledge. Thereafter the lady of the lake vanished back to the water. The story does not end there, however. Many years later her sons succeeded in finding her and she reappeared to teach them herbal cures, enabling them to become the first in the long line of physicians from Myddfai, a tradition that lasted until the 18th century.