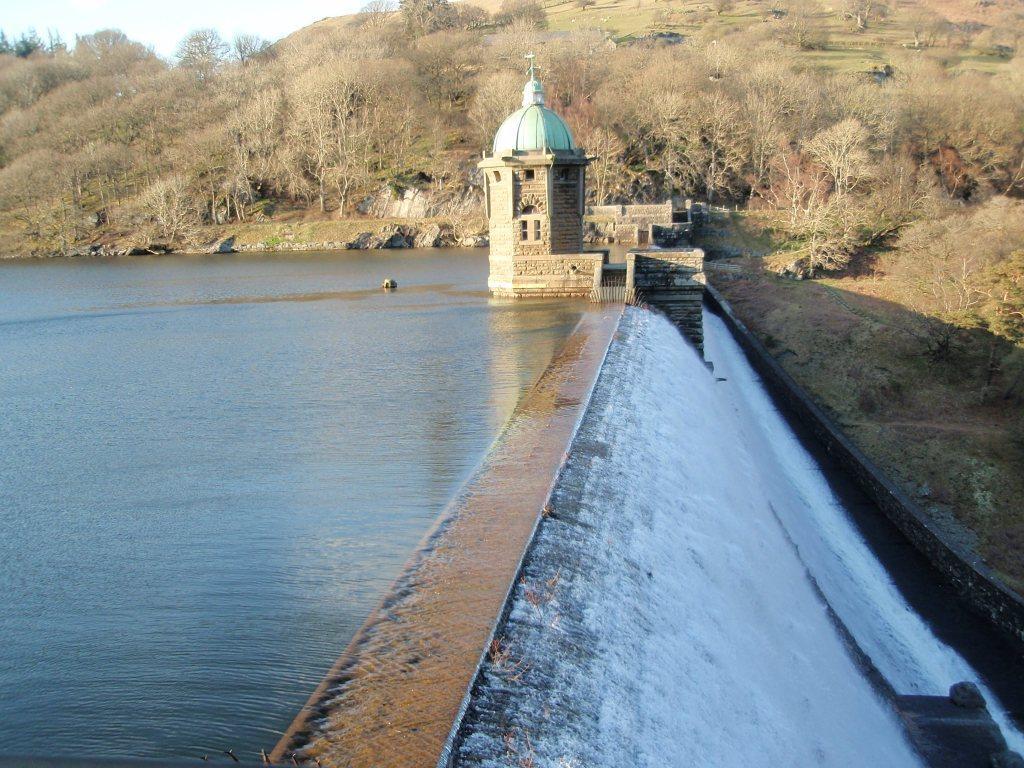 The new Elan village grew steadily, becoming totally self-sufficient with a post-office, stores, community hall, public baths, washhouses, and even a gymnasium all being provided for the workers and their families. Newspapers and books were provided in the recreation room, and writing classes were laid on to help workers to keep in touch with friends and families.

Many workers were itinerant men who stayed a while and moved on. A contemporary report noted that "the navvy leads a peculiarly roving life". Over 50,000 men were employed on the construction sites over the 13 years of the waterworks scheme.