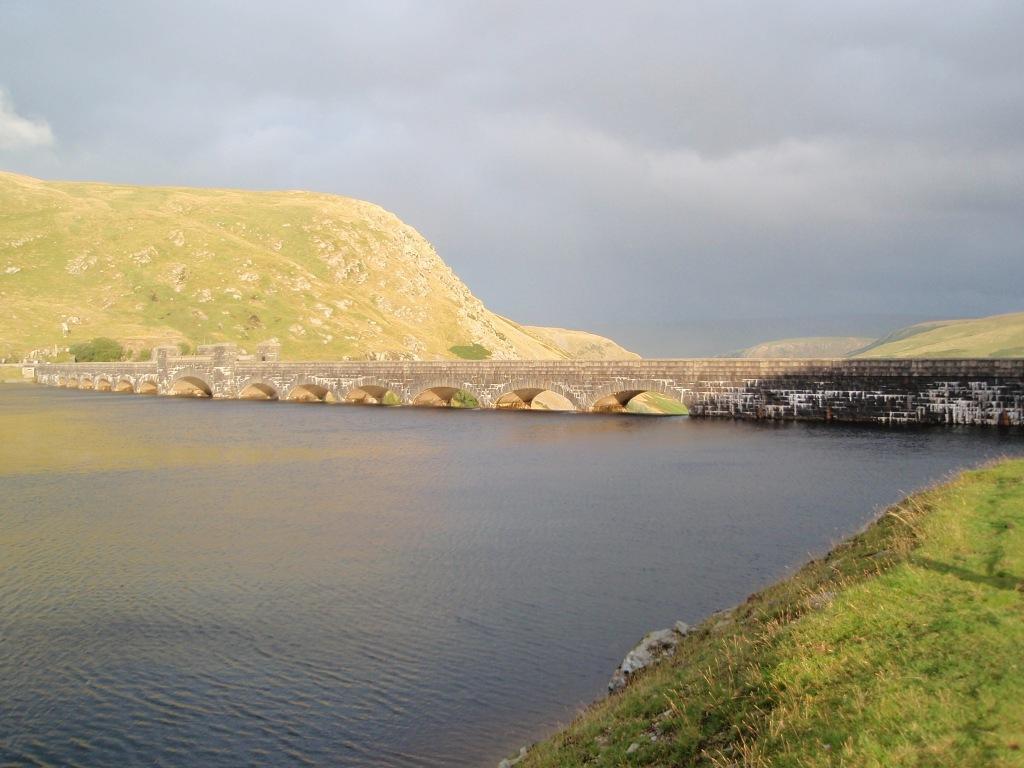 As the new dams and reservoirs were being built in such a remote location, it was necessary to construct a temporary "navvies village" to house the large number of workmen employed on the project and, in many cases, their wives and children as well.

A Birmingham Corporation official remarked that "the settlement designed by the Committee may be regarded as a model village, and should serve as an example to other public bodies."

The small market town of Rhayader could not accommodate many of them, and it was, in any case, some eight or nine miles from the remotest parts of the huge site. The location chosen for the "model village" of accommodation huts, accident hospital, public hall, school, shop and other facilities was on the bank of the River Elan below the site of the lowest of the dams at Caban Coch.