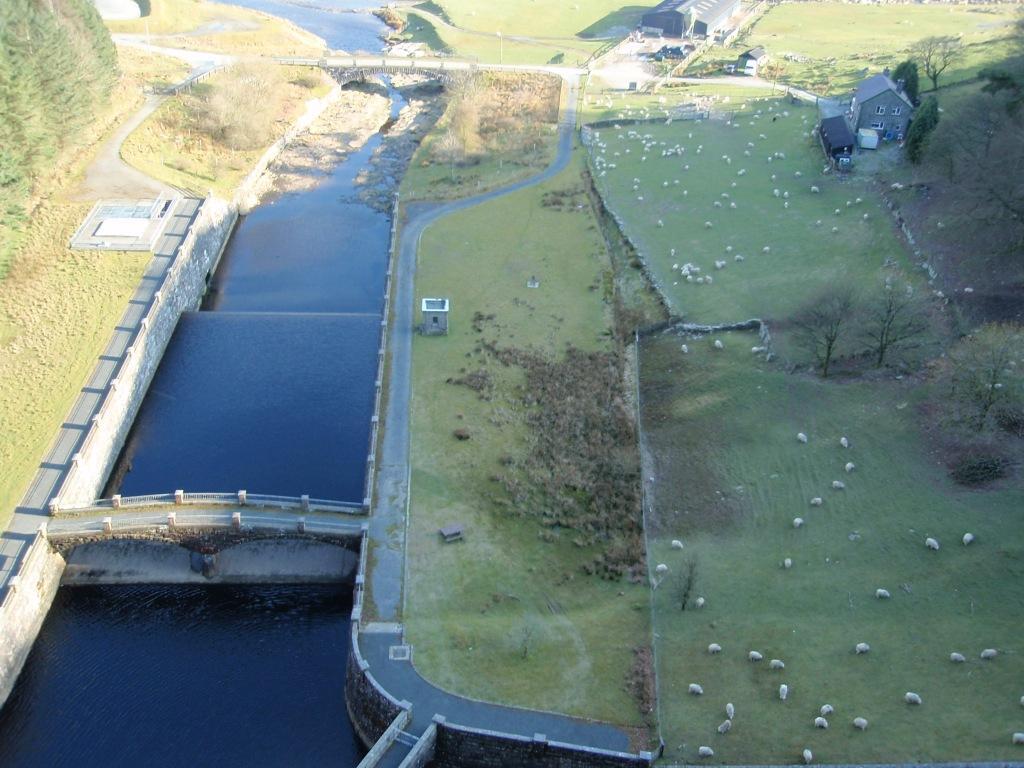 There were a number of reasons for the choice of the Elan Valley district as the source of supply for Birmingham. The annual rainfall was high, and the valleys of the rivers Elan and Claerwen near Rhayader were narrower downstream, making it easier to construct masonry dams.

The city of Birmingham was built on relatively high ground, and the use of reservoirs constructed in the higher moorlands of mid-Wales would allow the water supply to be fed by aqueduct on a suitable gradient by gravity alone, without the need for costly pumping.

Further factors in favour of the area were that the local bedrock was ideal for retaining the water held in the reservoirs. Aso the relatively sparse population a remote upland area lessened the task of securing ownership of over 70 square miles of the watershed.

Only the affected landowners, however, were to be given any financial compensation. The tenant farmers and smallholders, who needed it most, were evicted without recompense. Servants and other workers employed by the two large estates of Cwm Elan and Nantgwyllt also lost their income and their accommodation. It is likely that at least some of these ended up in the Rhayader workhouse.

The Elan Estate is the largest single area of land owned by any of the national water companies - 10% of the total. The Estate has been managed to protect the quality and quantity of the reservoired water since 1892. The 70 square miles of moorland, bog, woodland, river and reservoir are of national importance for their diversity of lower plants. The Estate is the most important area for land birds in Wales.

The Estate consists of rounded hills dissected by steep valleys, many of which are covered in deciduous woodland dominated by Sessile Oak. The better soils of the valleys are now mostly submerged under the reservoirs.