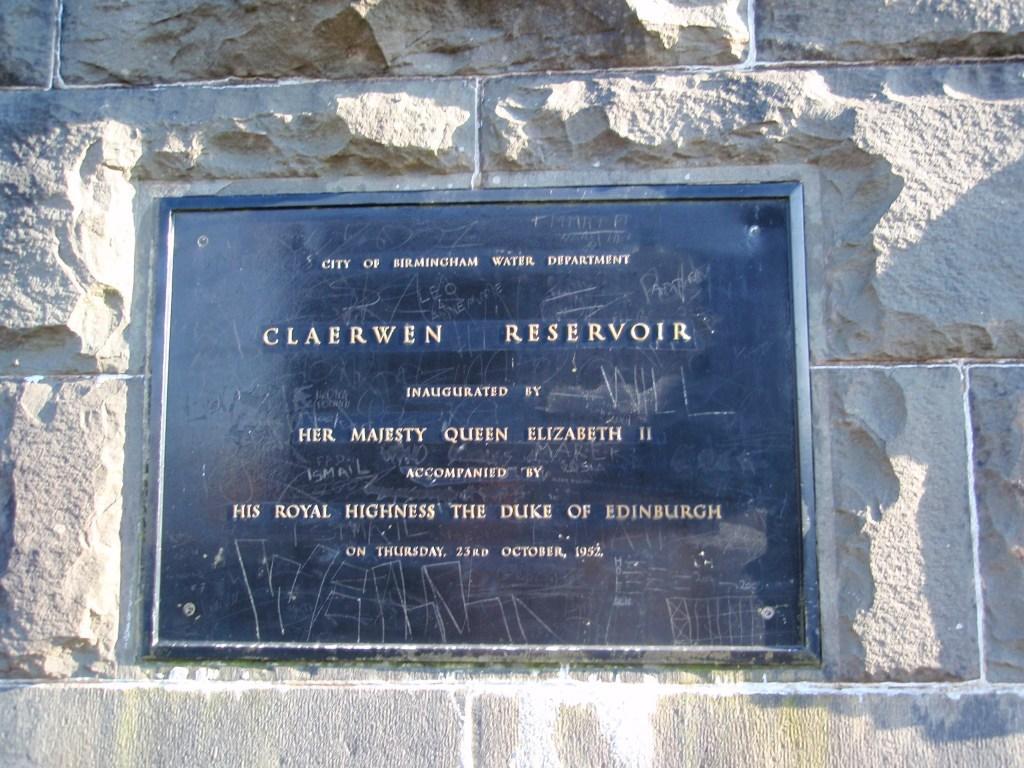 The initial dams, reservoirs, and the 73 mile aqueduct of the Elan Valley waterworks were built a hundred years ago to supply desperately needed clean water to Birmingham.

In the closing years of the nineteenth century Birmingham was under pressure from the growing pace of industrialisation. Its population was expanding rapidly as workers and their families were attracted by the prospect of new jobs in the factories and mills, even though living conditions for many in the slum districts of the city were appalling.

Similar problems existed in many other industrial cities in Britain.

Large numbers of people had to use wells polluted by sewage. The crowded and unsanitory conditions often resulted in deadly epidemics of water-borne diseases such as typhoid and cholera.

The essential need in order to combat these was an ample supply of clean water, as the water use in the city had doubled between 1876 - 1891. There was no prospect of meeting the ever growing demand for water from existing sources.

The Corporation of Birmingham was anxious to secure new water supplies sufficient to meet its needs for many years ahead. The Water Committee commissioned surveys in 1891 of possible sources of new water, and the area around the valleys of the rivers Elan and Claerwen in mid-Wales, some 75 miles to the west, were ideal.

The choice of the Elan Valley as the source of Birmingham's future water supplies was to lead to the creation of a spectacular new landscape in mid-Wales.