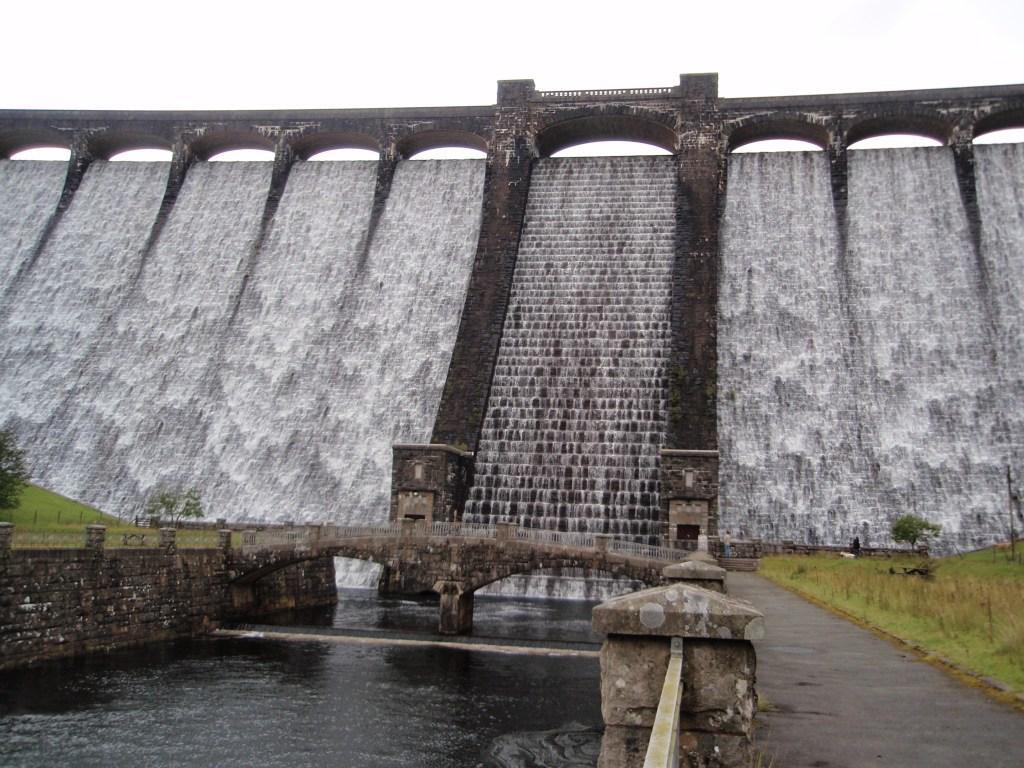 Construction was to be substantially delayed by the two major world wars after the completion of the first Elan Valley phase in 1907.

The ambitious civil engineering project of building the Elan Valley dams and reservoirs in the rugged terrain of mid-Wales lasted in total for thirteen years, from 1893 to 1906. The work was substantially complete, however, by 1904, when the scheme was officially opened by King Edward VII.

Read more on the opening ceremony of the Elan Village Dams.