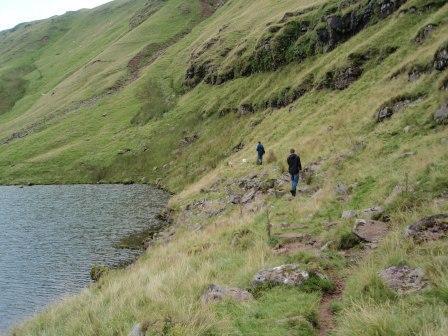 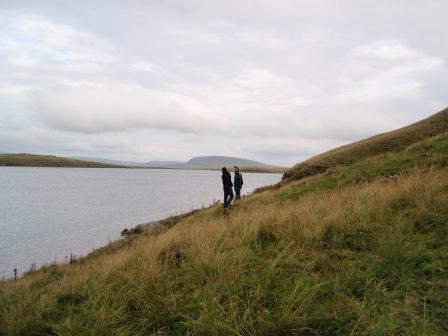 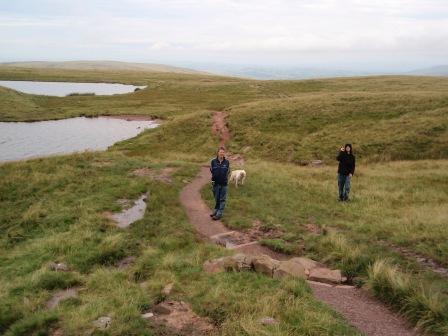 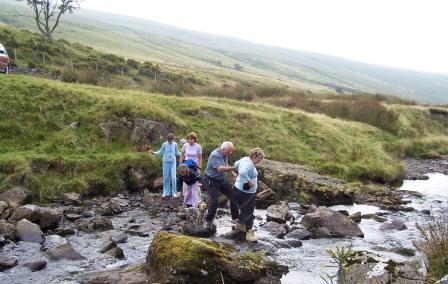 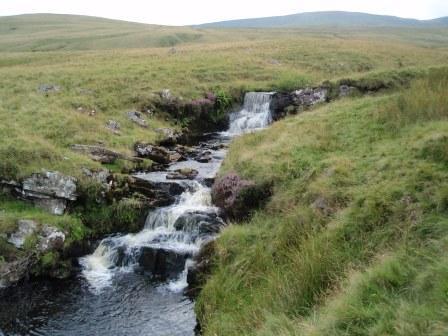 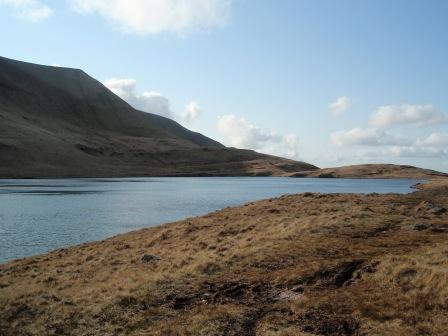 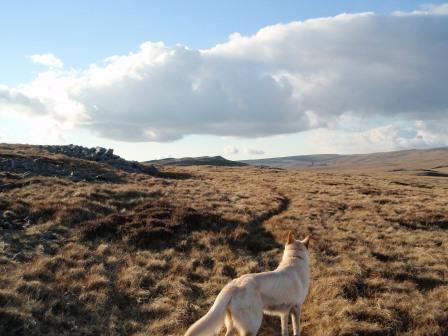 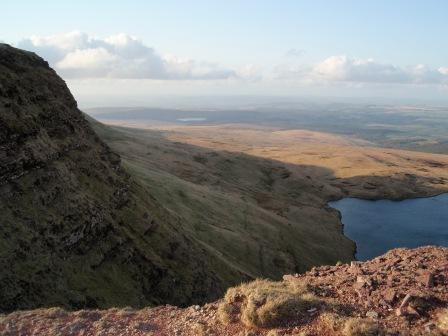 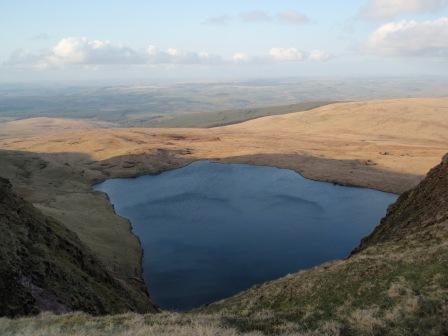 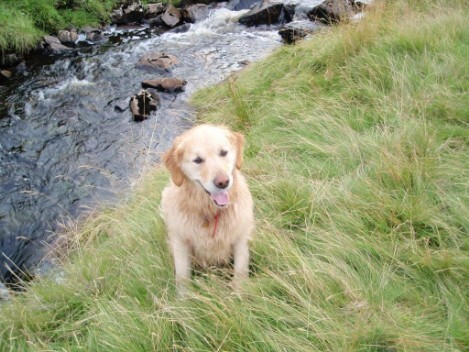 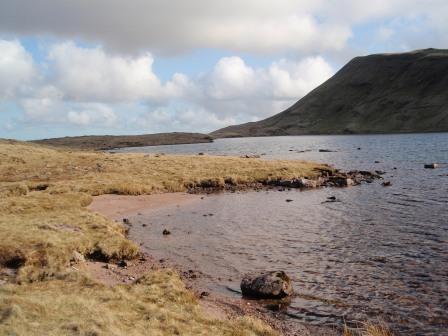 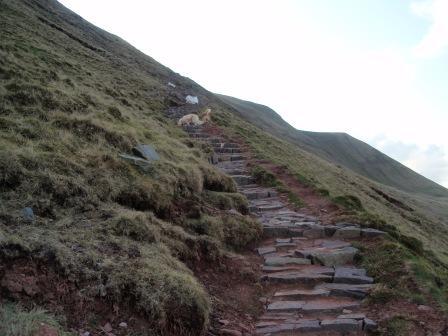 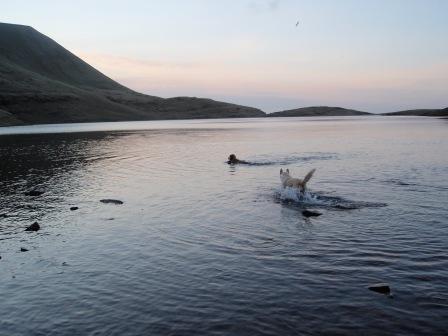 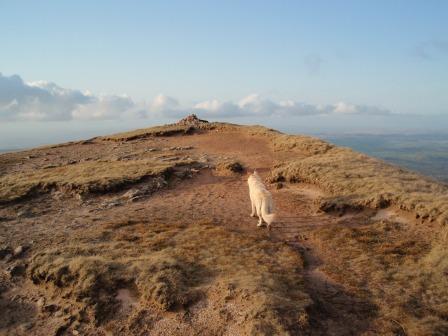 Dog Walks up to Lady of the Lake

This is an exciting trail back in time (one hour up a barely marked track). This lake of Celtic legend is easily missed. If we find the lake (it may not appear to us - sometimes it does not reveal itself to explorers seeking it) we can walk all around.

A mountain topped with clouds towers above; this you can also climb to see the lake from above. Fabulous views on a clear day.

It's off the single track mountain road to Trecastle (turn left at Tafan y Garreg pub and stop after a couple of miles at first parking spot after cattle grid). An unmarked path leads up to this hidden Lake of Arthurian Legend. Here it was that the sword of Excalibur was presented to King Arthur by the Lady of the Lake.

Though other lakes lay claim to be the one from Arthurian legend, the Lady of the Lake is based on lake fairies in Welsh stories. Geoffrey of Monmouth cites the leader of the maidens of Avalon as Morgan Le Fay.

However later stories say that the Lady was their ruler. Maybe both were aspects of the same character. Indeed, both appear among the three queens who escort Arthur to Avalon, and they may well represent the Celtic Triple-Goddess.

Many legends say the Lady of the Lake was responsible for educating Lancelot. She is known by many names, including Vivien and Nimue. She locked Merlin away with his own spell.

The Lady is the person who gave Arthur Excalibur and then took it back when Bedivere threw it back into the lake. She is said to have intervened when Morgan Le Fay gave Excalibur to Accolon, who tried to kill the king with it.

Merlin fell deeply in love with her and taught her all his magical powers.  Merlin taught her so well that the Lady of the Lake became a better magician even than Merlin.

However she imprisoned him in the Glass Tower. The lack of Merlin's help contributed to Arthur's downfall. Having seen off the competition, the Lady of the Lake was unable to fulfil Merlin's role as magician to Arthur. 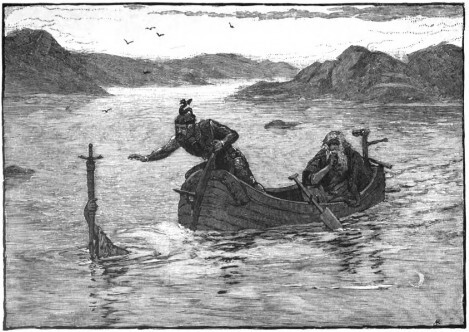 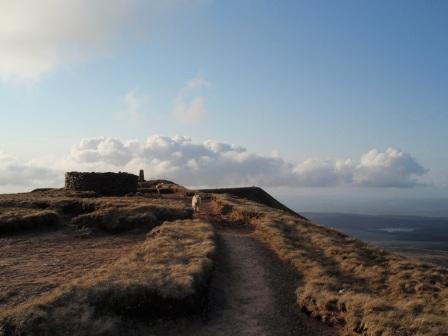 Directions to Lady of the Lake Walk

Lady of the Lake directions and maps

Gallery of images of Lady of the Lake Mountain Dog Walk