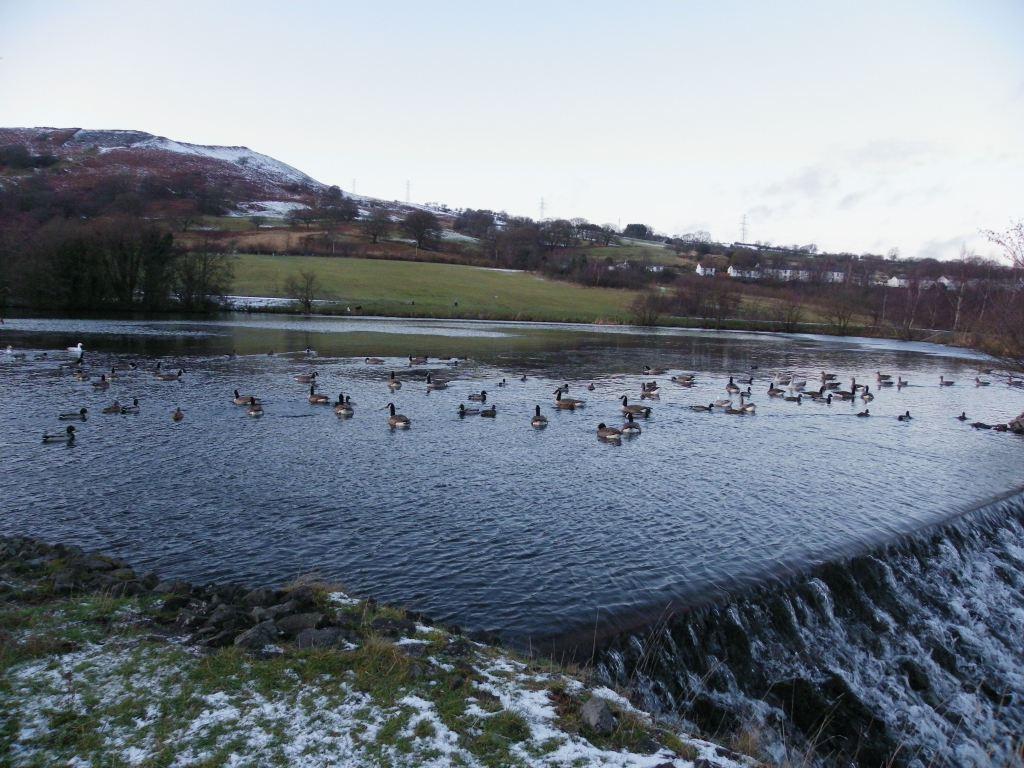 November through to February: Open daily, 9.30am - 4pm

The Dare Valley Country Park was developed 35 years ago on the site of two worked out collieries in the Dare Valley, Aberdare. Part of the first phase of land reclamation took place in the wake of the Aberfan mining disaster in 1966. The Park is one of the best examples of natural regeneration and restoration in a previously coal spoilt landscape.

The restoration has been due to the chemical and physical attributes of the local coal spoil which have been actively utilised in a way to promote diversity.