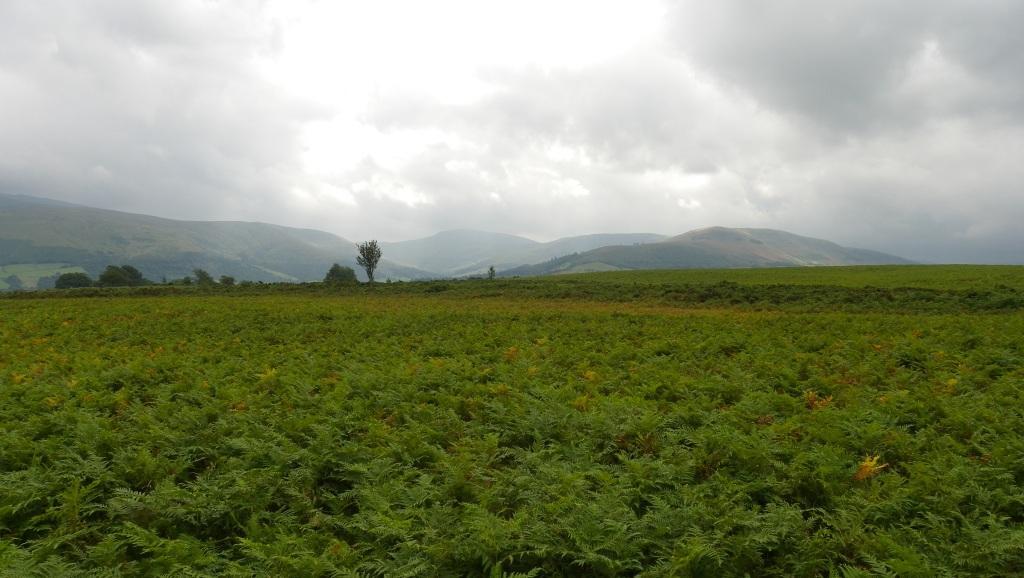 Mynydd Illtyd Common is owned by the Brecon Beacons National Park. It is an open space for the public to walk and enjoy. The common was purchased on 19 February 1984 from the Eagle Star insurance company. The common is named after Saint Illtyd one of the early Christian teachers in Wales. He was the founder of an important monastic settlement at Llantwit Major circa 500AD. Tradition held that Saint Illtyd was buried on the common though this is no longer believed to be the case.

There is the site of a sunken village or Iron Age Crannog (a village on stilts) on Mynydd Illtyd similar to that found at Llangorse Lake.

The two bogs on the common named Traeth Mawr and Traeth Bach are designated as a site of special scientific interest. They are particularly interesting as one characteristic of this boggy area is that acidic and alkaline water are found in close proximity curiously creating two very different environments. This has encouraged the presence of plants which would not normally be found in the same locality.

** Health and Safety: The boggy areas are very dangerous for walking. For example, on one occasion a horse which wandered onto Traeth Mawr sank through the apparently solid ground and became trapped. A farmer entered the bog to encourage the horse to leave and in so doing the horse fell on top of the farmer who would almost certainly have drowned if it were not for the fact that the fire brigade had arrived by this time. It is therefore essential to keep to the clearly marked footpaths